There is a man named Kwuellanifola. Kwuellanifola is from South Africa who immigrated to the United States when he was just a teenager. Knowing limited English, he struggled to function in his daily life,  but he learned that simply smiling and politely asking for help returned fruitful and valuable responses from Americans.

Over time, he learned enough English to survive on his own. He rented a room for $300 a month. He found a manufacturing job at a local factory. He got into video gaming, and he built his first computer to play games at the highest settings. He chose a used Pontiac as his first car, which broke down the first day he bought it.

I knew I should have paid extra for the Toyota.

At this time, he discovered McDonald’s at a nearby larger city. At first, he ordered a salad for just $2.

With unsolicited advice from the friendly cashier, he ordered a Big Mac with 5 extra patties and American cheese. The cashier, impressed by Kwuella’s determination, smiled (concealing his display of mixture of laughter and awe) and decided to add large-size fries to the order, for free. 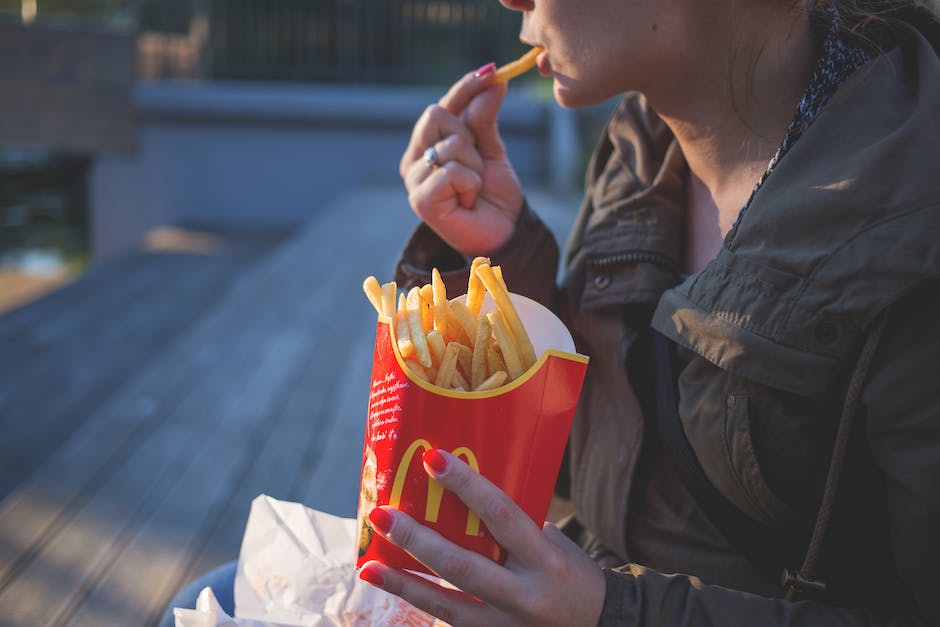 Kwuella, unbeknownst to what goes in these burgers, became addicted to the food. Devouring McDonald’s cheeseburgers every day for a year, he gained 55 pounds. He was lousier and lazier than before. He had no idea why, but he knew he had to do something.

He found diet programs. He meticulously applied the programs to his life. He expected immediate results. But instead, he found himself even more miserable than before, as he felt betrayed by the lack of apparent progress, despite completing the programs.

The average American dieter makes around 5 dieting attempts per year. That means the first, second, and third attempts probably failed. It’s a vicious circle of discouragement and disappointment that leave many feeling like they cannot succeed without superhuman tenacity. And you know that these so-called ‘diet foods’ can actually contribute to weight gain.

Don’t throw in the (oversized) towel on dieting, yet, until you learn about the truth of diets and why most don’t work.

The “starvation mode” method only sets you up to fail. By consuming so little food, your body starts shutting down to conserve fuel.

When this happens, you are on a one-way path to a fat loss plateau. While it is true that you should lower calorie intake to see fat loss results, you need to do it in a way that maintains your “metabolic engine”.

Another big issue with most conventional diets is that they fail to provide enough of the two most-filling nutrients: protein and fiber. You need protein to function optimally. It also is the toughest (slowest) nutrient to break down, providing the body with lasting satiety. 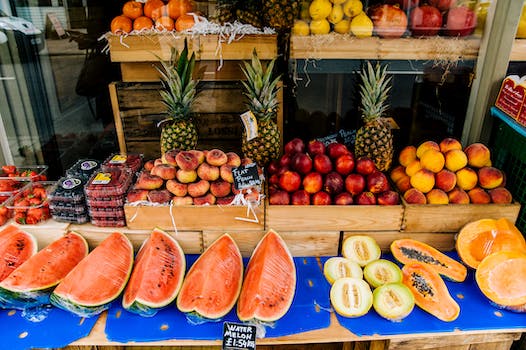 To boost your diet, couple protein with dietary fiber (found in fresh fruits and vegetables), and digestion will slow even further.

Many crash diet plans are very low in protein. While they recommend lots of vegetables, many discourage the consumption of fruit.

By making these two nutrients a focus of your plan instead, you can see faster, lasting results while actually enjoying your diet meal plan.

Who has an hour each and every day to meal prep? Not me — and definitely not you. Yet, many diet plans are complicated enough to require this. If that describes your diet, it’s no wonder if you’re failing. 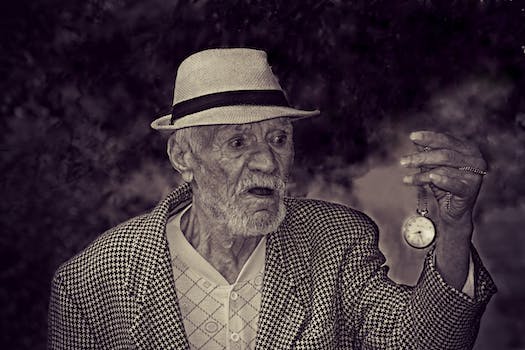 Alternatively, you want to find an approach that gives you basic and easy-to-implement guidelines that help you realize true success with your program.

This plan should not require hours of extra effort each week. In that case, it’s stealing free time that you should use to reward yourself for good behavior. It should work with your lifestyle, not against it. When you find such a plan, it’ll be cake to stick with it.

Chances are, you’ve heard that any diet plan you use should follow a long-term approach.

However, if your diet plan is designed to span months, this can be a motivation killer.

Find a diet with a definite deadline. Two weeks is optimal, because that’s how long it takes to form long-term habits. Two weeks is also a long enough to see good results but not short enough to stay motivated.

Anyone willing to lose weigh can diet for two weeks. This is foundational to The 2 Week Diet. In many, many cases, the initial transformation is so remarkable, that it provides abundant motivation for continued fat burning. Success breeds success.

To harness the powerful psychology behind The 2 Week Diet, check it out here.

Enjoy the life you were meant to have.

See you at the top, friends. 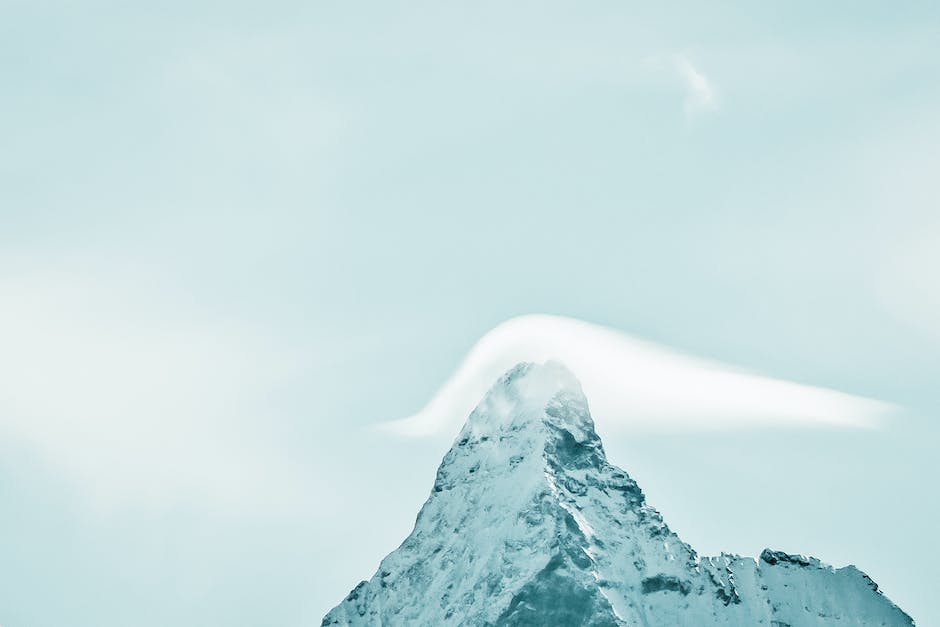 View all posts by Race To Apex